Where Does U.S. Electricity Come From? 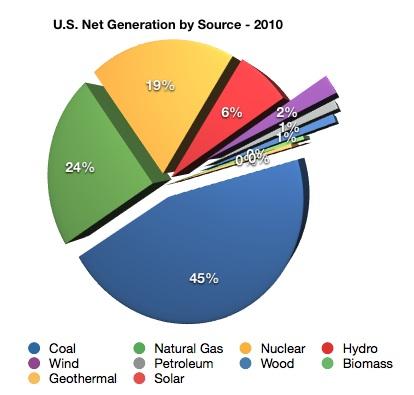